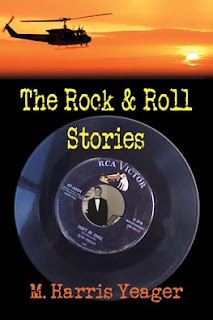 The Rock & Roll Stories is a coming of age memoir that follows the author from school dances and cruising hamburger stands, to Vietnam. Along the way, Yeager struggles with relationships and his own courage in the face of adolescent aggression. His passion for rock & roll music, born in the fifties is a sustaining thread throughout. As Dylan sang, the times were changing and as the turbulent sixties were ramping up and the Vietnam war escalating, Yeager drops out of college and takes off for California to pursue an unrealistic dream of becoming a rock & roll singer.  Returning home, the dream shattered, drinking and petty theft land him in jail and narrow his options. He enters the Army and winds up on a troop ship headed for Vietnam. While he’s away, the country dramatically changes and can never return to the way it was, and neither can Yeager. 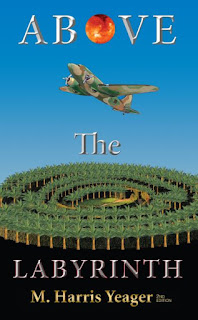 All PT Davis ever wanted to do was fly airplanes. Forced into service in Vietnam, he joins Air America and becomes part of the CIA’s covert operations. Hardened by a world of survival and killing, he returns home, only to find he’s unable to fit into domestic life. He copes with his inner demons by fleeing to a job as a pilot for an island hopping airline company in the Bahamas. Despondent over his broken marriage and hoping to assuage his guilt from the war, PT embarks on one final mission to right a horrible wrong. “Above the Labyrinth” follows the uncharted path of a young man caught in the changing events of the 1960s. But through it all, he still finds peace and freedom in the sky.

2nd Edition: I wrote a sequel to the original book. Both books were short, so I merged them into one. Part 2 is the sequel and begins on page 203.
Link to my amazon author page: